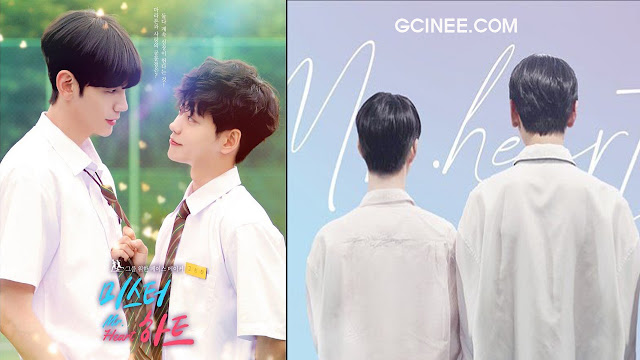 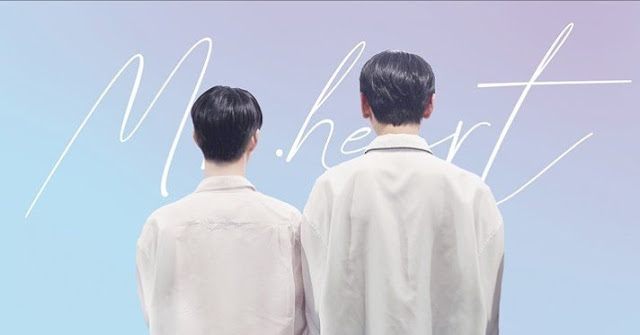 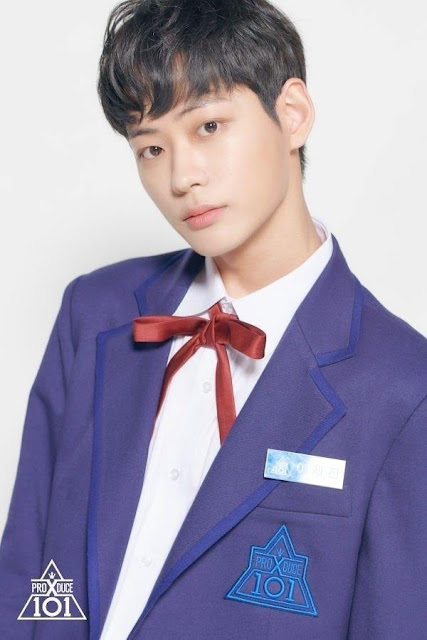 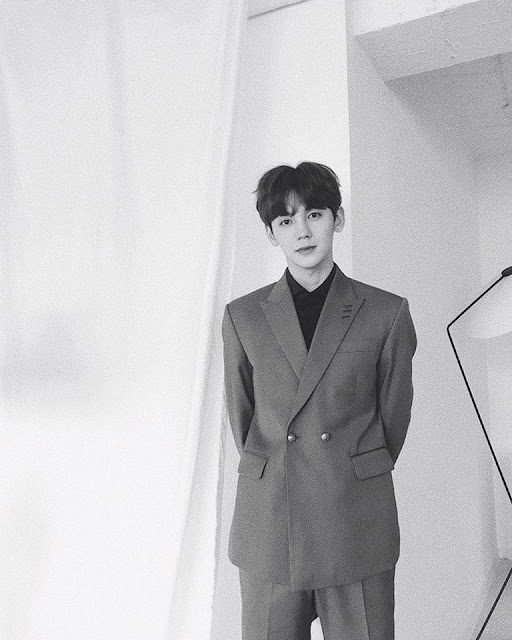 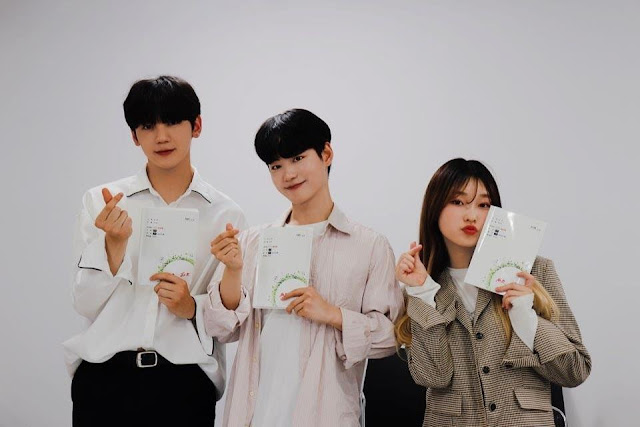 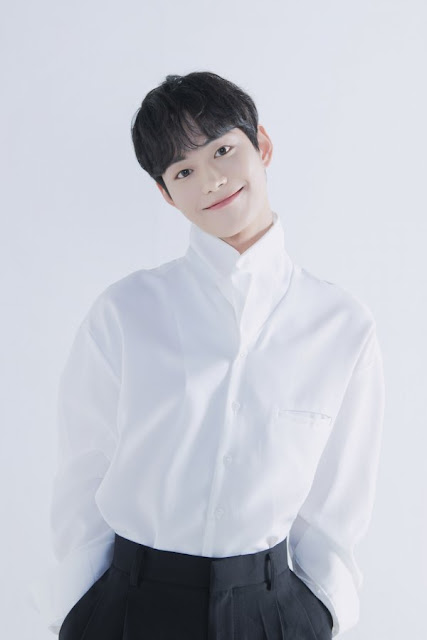 A drama about love and friendship of a marathon player and a pacemaker. Lee Sejin plays as SangHa, a sports player who never loses his laughter, even in difficult situations. And he meets Cheon SeungHo will play as the rising star, Jinwon.

After the success of Where Your Eyes Linger, Korea drops another BL series!

It will be produced by the production team of BL webdrama ‘Where Your Eyes Linger’.

The Love, Simon spinoff series Love, Victor finally gives fans a sneak peek at the upcoming series. We have more than a month left until the last show comes out on Hulu, so it’s […]

Bungee Jumping of Their Own

In-woo (Lee Byung-Hun) and Tae-hee (Lee Eun-Ji) are two college students who don’t believe in love at first sight, but then find themselves caught up in a relationship that would last forever. One […]

Ossan’s Love -in the sky- おっさんずラブ

Haruta, a 35-years-old single man, has to switch career and begins as a CA in Tenku Peach Airlines. Even though he’s clumsy, he seems to be protected by the Great Captain Kurosawa. One day, […]

Synopsis: Khun Gene, a writer by profession, is one day given a request by his publisher to try his hand at a new type of genre, which is Boys […]