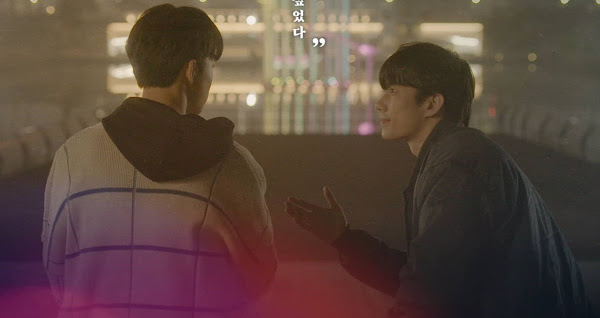 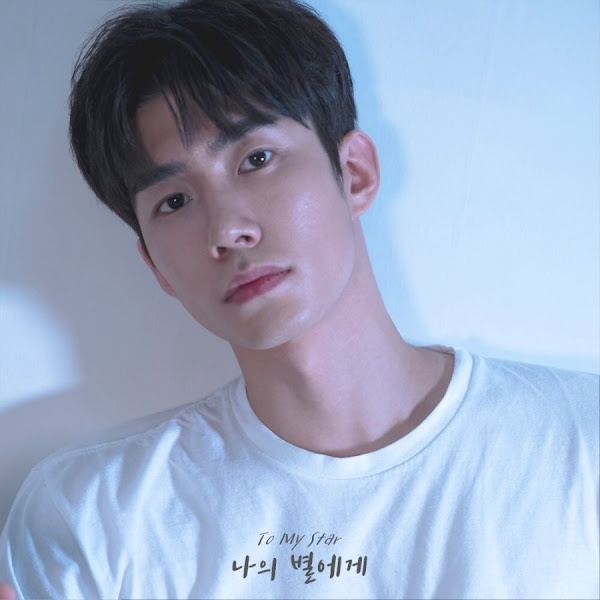 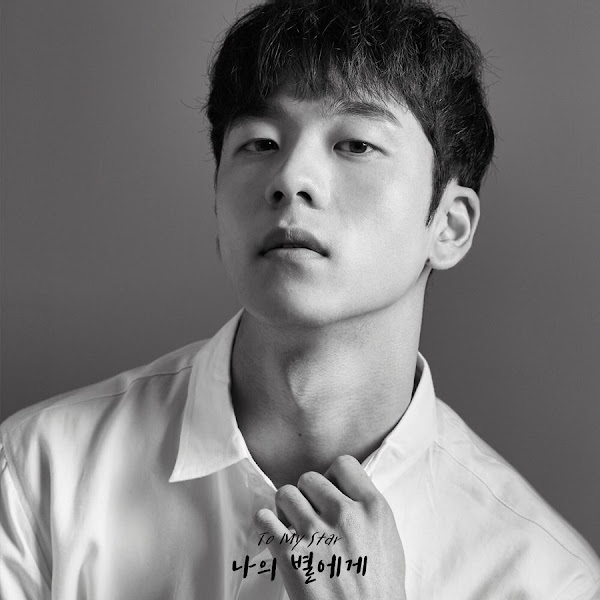 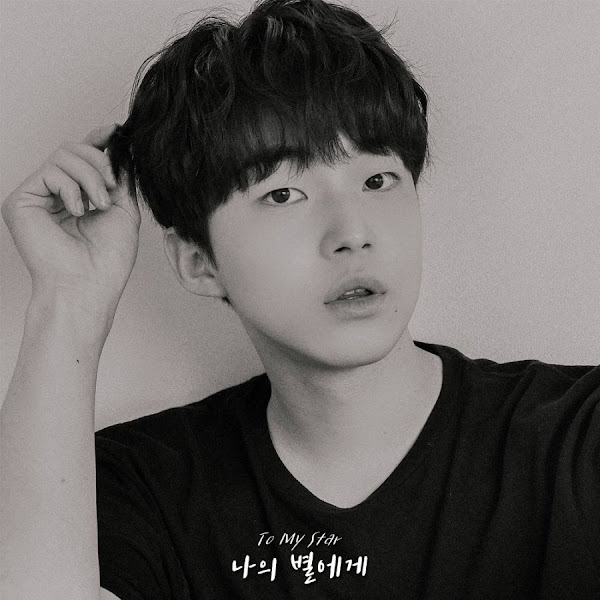 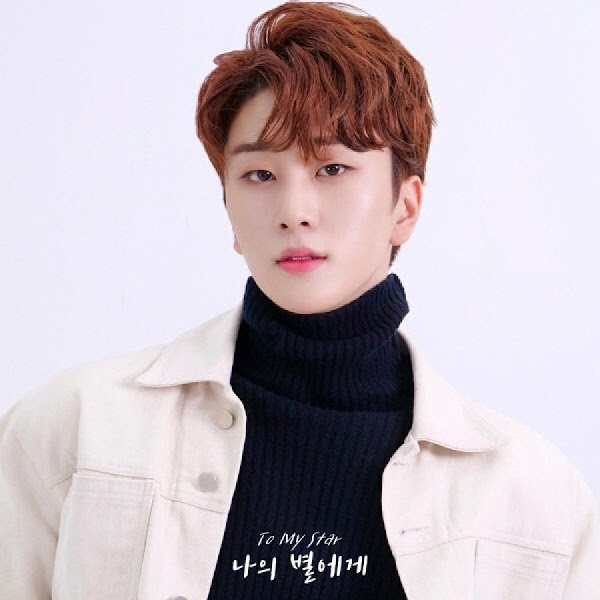 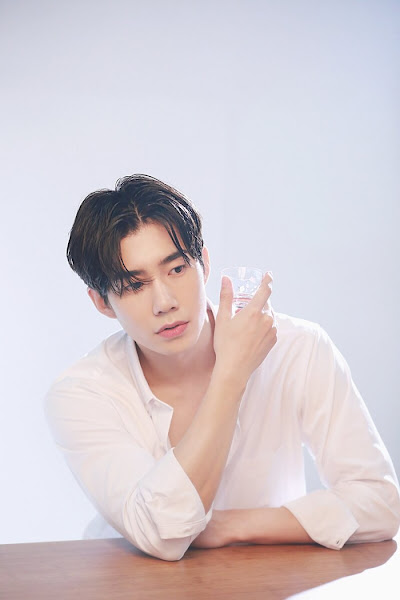 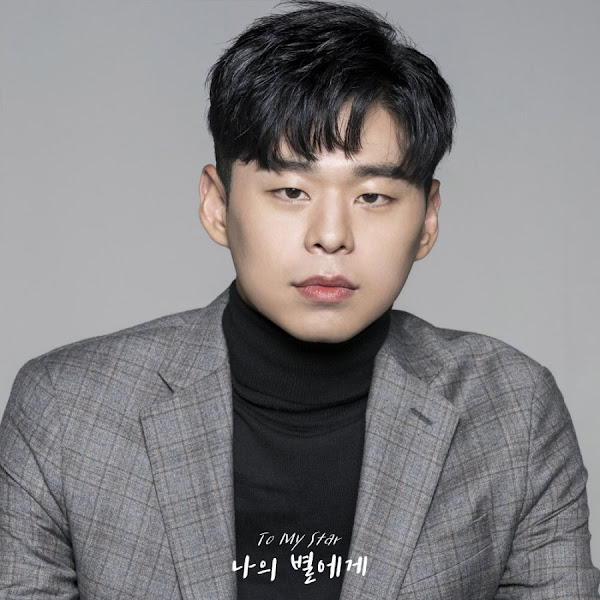 Actor Kang Seo Joon (Son Woo Hyun) was once one of South Korea’s biggest and most popular stars, but his career is now in decline.

But despite his fall in popularity, he believes he has had a change of fortune when he meets and falls for a dashing young chef named Han Ji Woo (Kim Kang Min).

Despite having wildly different personalities, the two begin on a relationship. But their love comes under threat when the more conservative Han Ji Woo and the free-spirited Kang Seo Joon realize that their outlook on life, love, and everything else appears irrevocably different.

“To My Star” is a 2020 South Korean drama series that was directed by Hwang Da Seul.

HAND IN HAND IN CINEMA

Hand in hand in cinema. Isn’t it romantic ? Movie/Series in clip : + Make It Right + My Tee/ Cause you are my boy + Love By Chance the series

Meet the Cast of “Gaya Sa Pelikula” (Like in the Movie), another up coming Pinoy BL Series proudly produced by GlobeStudios

Actor : Park Seung Joon and Lee Won Geun In the beginning of 2016, Shangin/Addicted was on air and it immediately create a fever over the Asia about boy love movies. After the movie, the […]