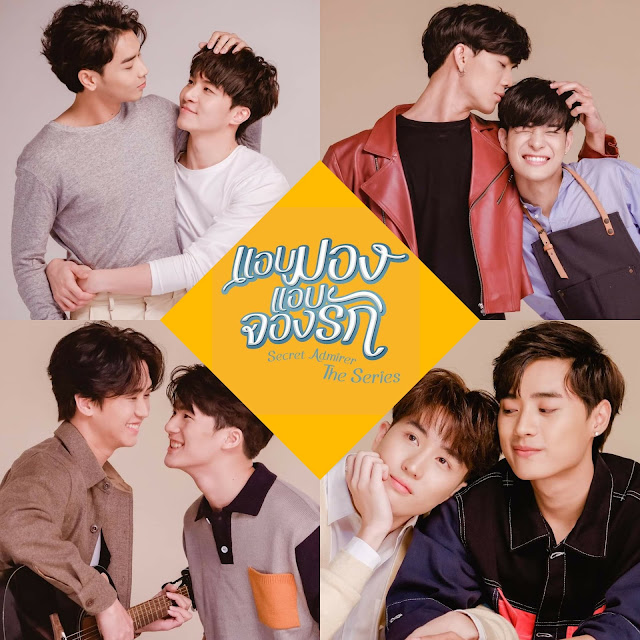 This is the story of a junior who secretly loves his senior but does not have the courage to reveal his true feelings. No matter how much time passes by, the love in his heart remains true and never fades away. How long does he have to keep his one-sided love to himself?

Worrapat Rungreungwattana is just an ordinary guy who lives an ordinary life, but his heart is taken by a senior whom he had secretly admired since his university days. Poramet Potiwat is a nice young man who speaks very little. He prefers to express his emotions via his gaze rather than his words. Even though he is a quiet man, he likes to help others and is very kind.

Worrapat recently moved to the house next door to Poramet just before he started his first year of university. It could be mere coincidence or fate, but not only were their houses next to one another, but the two of them studied at the same university and in the same faculty, even if they were in different years. The senior’s kindness, however, slowly changed the admiring gaze from the junior next door little by little, developing into a love which would change their relationship forever. 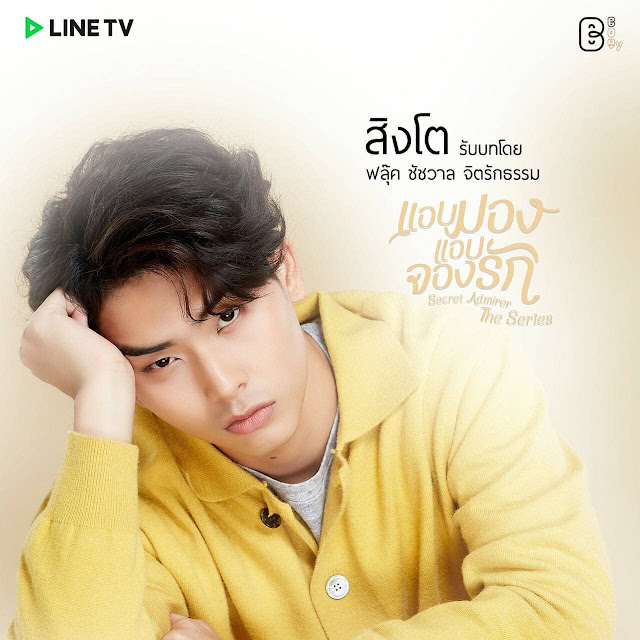 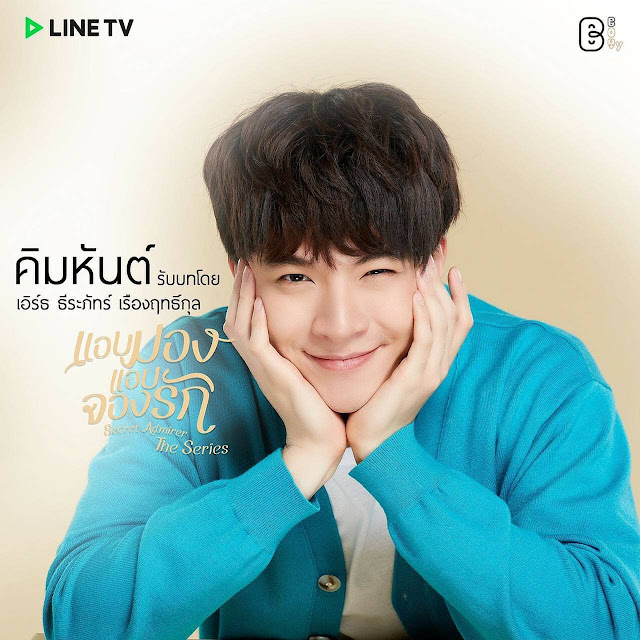 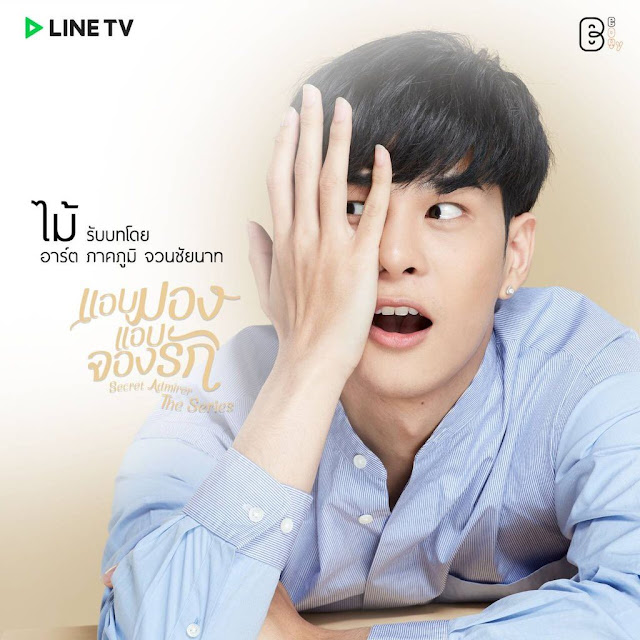 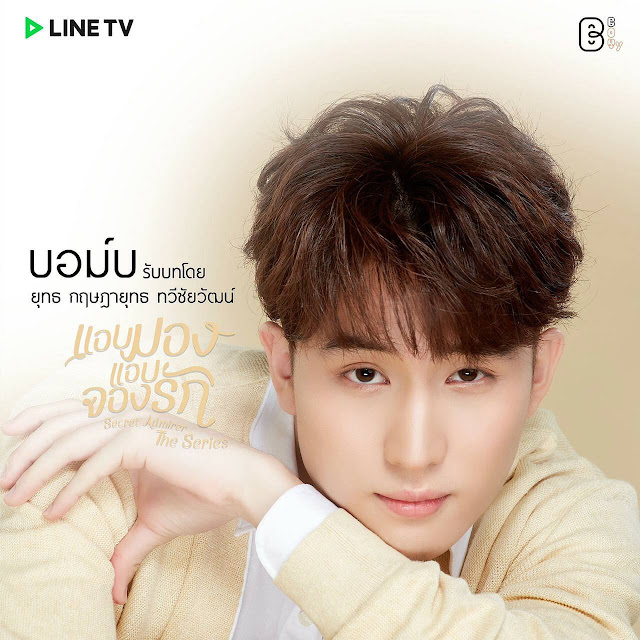 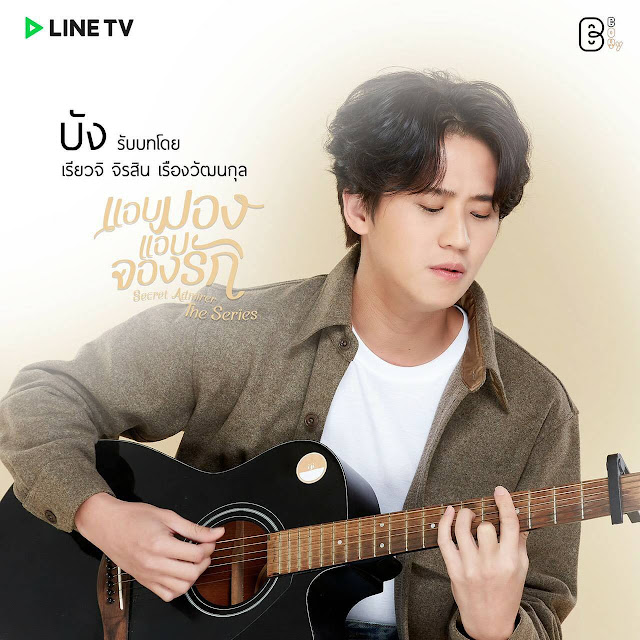 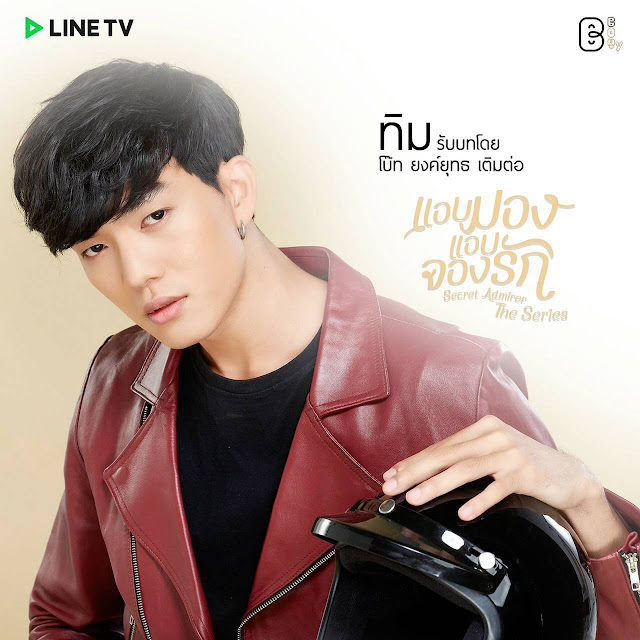 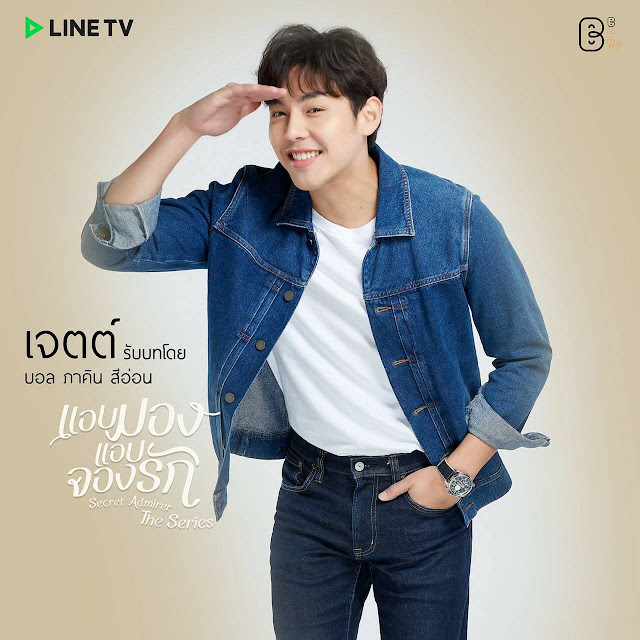 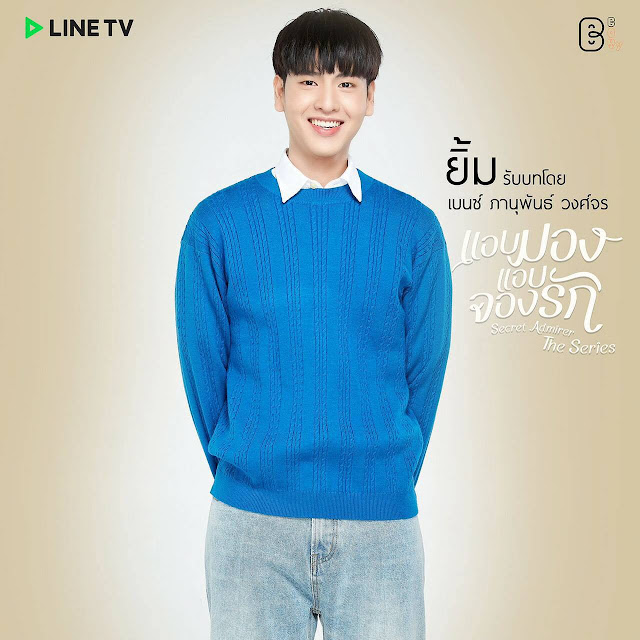 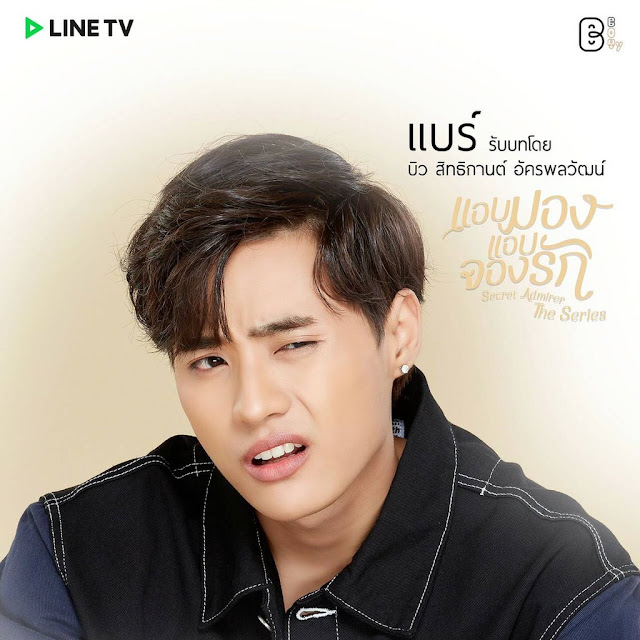 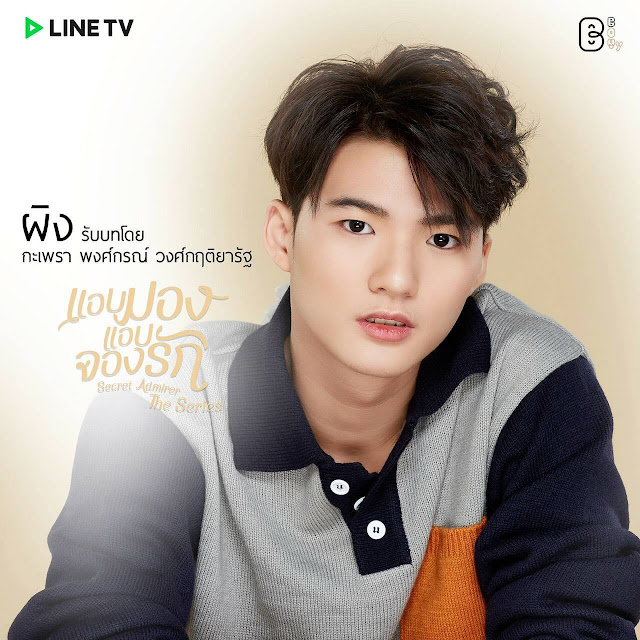 A Demon Lord who was spurned and imprisoned for thirty years unexpectedly becomes the woman in rouge. While she strives to uncover the truth around a massacre thirty years ago, she falls into a romance […]

Afraid of looking back where there’s not you

We are all softhearted (我們都心軟)

My youth was a glass that shattered under the clear sky. Although it refracted light, it was a rubbish. No one cares, just stay away! The story is inspired by the film version of […]