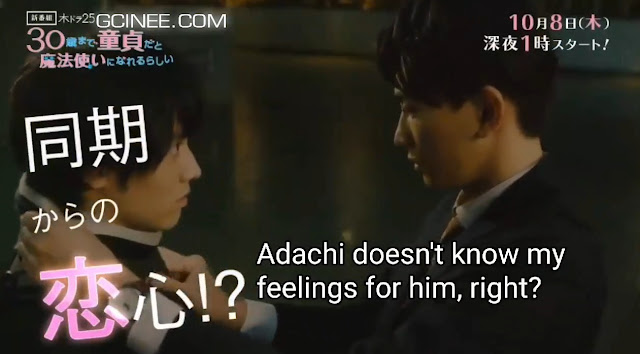 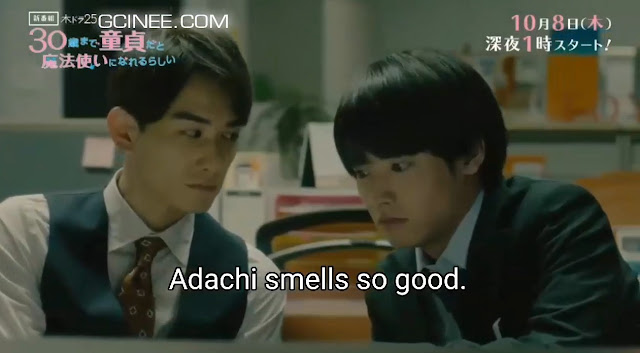 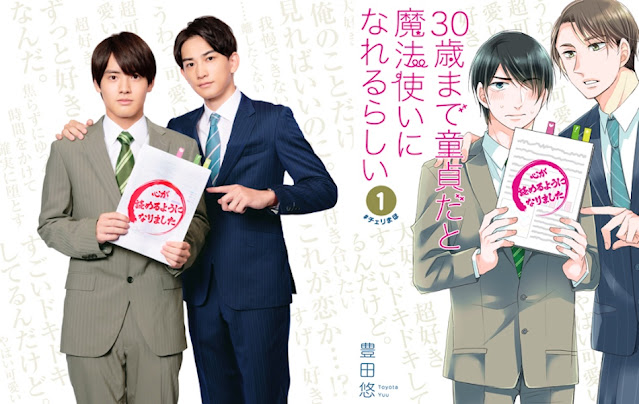 While still a virgin at the age of 30, Kiyoshi Adachi (Eiji Akaso) gains a magical power. His magical power allows him to read other people’s mind by touching them. At first, he is overwhelmed by his power. His new magical ability is not helpful to him at all. Things change, when he accidentally touches Yuichi Kurosawa (Keita Machida) and reads his mind. Yuichi Kurosawa has romantic feelings for Kiyoshi Adachi. 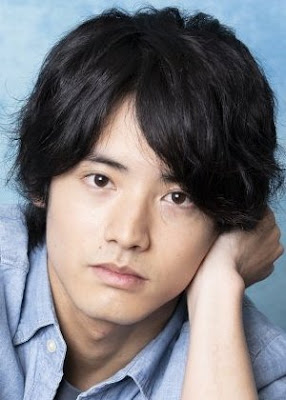 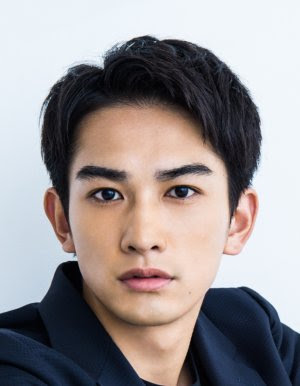 Afraid of looking back where there’s not you

Korea, the now: A young man makes a fateful encounter with a stranger he passionately falls in love with. When Unk rides his scooter through the night he fails to notice a drunk pedestrian, a […]

Thirty years ago, Korn and Intouch were university students in Bangkok. Intouch enters Korn’s life despite knowing that he is the son of one of the most influential people in Bangkok, the mafia. At first, […]

Starring: John Kennedy Nakar & Paul Cervantes Written and Directed by: VINCENT RICAFRENTE Photographers: Aperture Pro Productions & Chris Camania Photography It is about a man who wants to escape the reality of his life […]

When JK Rowling revealed that Dumbledore is, in fact, gay, every fan wondered how they’d never realised before. Now, nearly 10 years after Harry Potter and the Deathly Hallows was published and Rowling made the […]